another great write up for broken past

Another great write up on our single Some Gave All than to Indie Plus Music .. Songs such as Broken Past’s “Some Gave All” are immediately political and that’s a shame. No matter if you are a bloodthirsty warmonger, clear-eyed pragmatist, or principled pacifist, there should be no shortage of respect for those willing to risk their lives in armed combat. It takes a particular sort of individual to fight for a given cause – the risk of losing your life fighting for that same cause implies an impressive level of commitment. We need not respond to songs such as this from a left/right, Republican/Democrat, whatever perspective. It asks for human consideration and, if you listen with an open mind, produces a very human response.

The New Jersey based metal band is a melting pot for a potent stew of sounds. You’ll hear tasteful yet moody atmospherics during this single, dexterous instrumental breaks showcasing the band’s skills without ever plunging overboard into outright wankery, and hard-charging riffs dispatched with equal parts skill and raw physicality. It achieves a laudable balance between accessible metal/hard rock capable of enjoying widespread appeal without alienating genre purists. It is all the more attention-grabbing that they’ve latched onto such top shelf songwriting and a fully integrated sound after five years as a band.

Their debut EP release Time for Change solidified what New Jersey hard rock and metal fans already knew. Broken Past are one of the few bands mining this stylistic vein you can identify as an unit stamping their own personality on its long-standing tropes. The straw stirring the drink, their freewheeling yet cohesive mix of varying approaches, puts an exclamation point on their presentation.

Another aspect of the “Some Gave All” release capturing my attention is its exceptional accompanying music video. Broken Past, once, takes the “human” side if they can be accused of taking sides at all and present stock battle footage in a matter of fact manner. They intersperse this footage with a customary “live” band performance. It is polished and professionally filmed avoiding any sort of extravagance – Broken Past, despite their abundant skill, are a meat and potatoes band of a kind. You’ll find no self-indulgence here.

This is a band who plays with a confident straight-forward sound, eschewing meaningless frills lesser bands might embrace, and possess an unobstructed vision for their music. It isn’t often you encounter a collective so sure-footed this soon into their run. Each member stands out for one reason or another, but vocalist Frank Acee and guitarist Wayne White turn in rather torrid performances. White’s lead playing has melodic coherence you don’t often hear in a genre populated with many players intent on showing off rather than serving the song.

“Some Gave All” deserves wide exposure. Broken Past aren’t a band content with offering metal and hard rock fans cookie cutter histrionics masquerading as worthwhile music. Their musicianship and songwriting prowess are substantial and they bring a focus to their work that further distinguishes them from paler practitioners of the form. Broken Past are working on their first full length release and there’s no doubt, based on this track, they will continue expanding on their reputation as one of the best new metal bands. They seem capable of even more.

IN THE STUDIO: Recording with producer JD DeServio of BLS 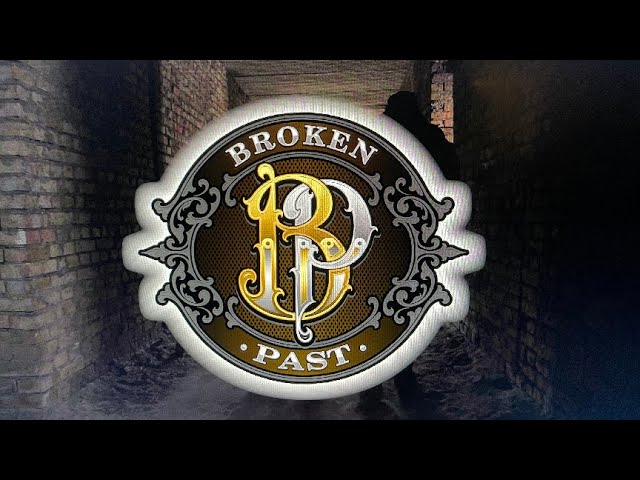 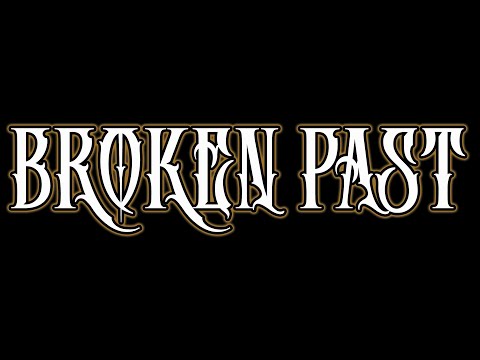 Wait till you see this

St Patricks weekend part with us

We could use your help

Hope everyone is ready